Hydrogen is central to Europe’s ambitious climate goals, as laid out in the EU Green Deal.

The Industrial Gases sector has more experience in the production, transportation, storage, and application of hydrogen than any other industry in the world, having been active in the field for over 100 years. The Industrial Gases sector is therefore well-placed to be a key partner for a thriving, carbon-neutral Europe that meets its 2050 goals, in part through the successful deployment of hydrogen. 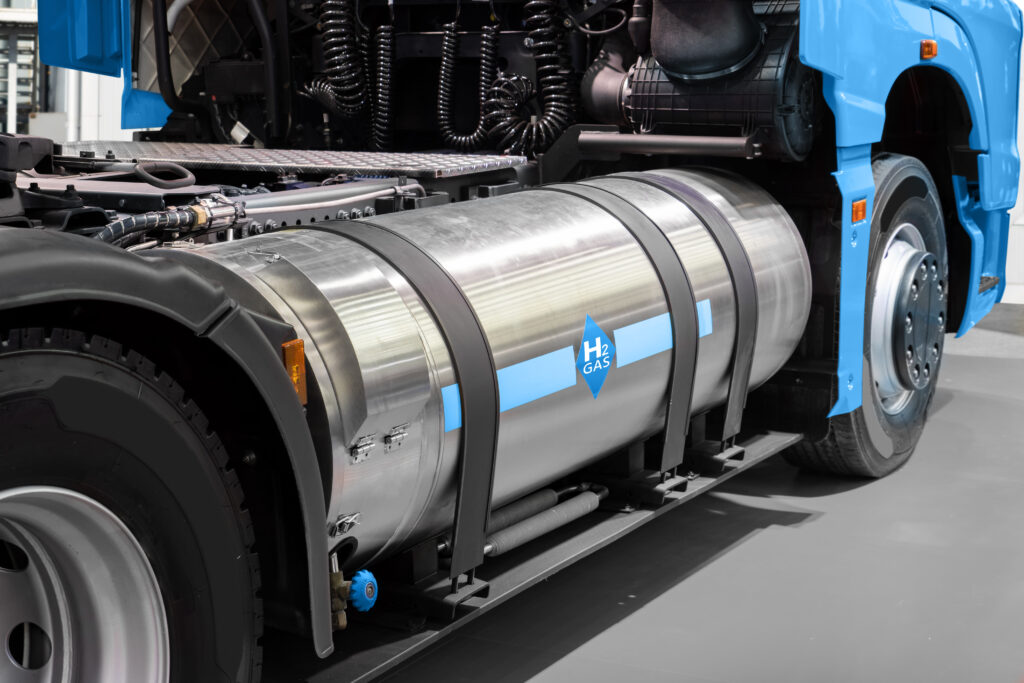 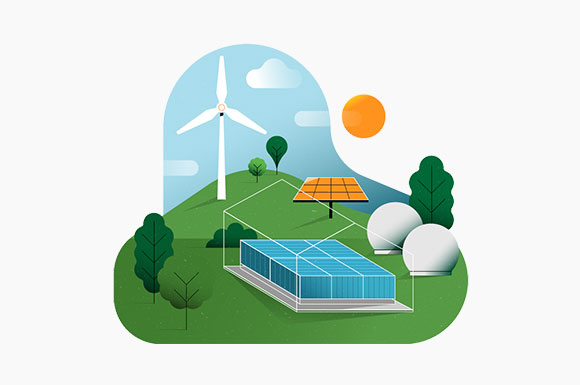 EIGA is convinced the only good roll-out is a safe rollout. How pity would it be if avoidable accidents were to happen, potentially impacting the very hydrogen rollout itself.

The Industrial Gases sector finds it important that new entrants in the hydrogen world would be able to benefit from the safety expertise that our industry has captured in standards and publications for over decades. We therefore developed a web platform to make our hydrogen safety standards more easily accessible. Only publications are listed that relate to hydrogen safety and originate from selected standard organisations and associations.

Feel free to have a look for yourself (H2safety.info). There might just be that one hydrogen safety publication for you!

For an overview of EIGA’s activities, download the following factsheets: 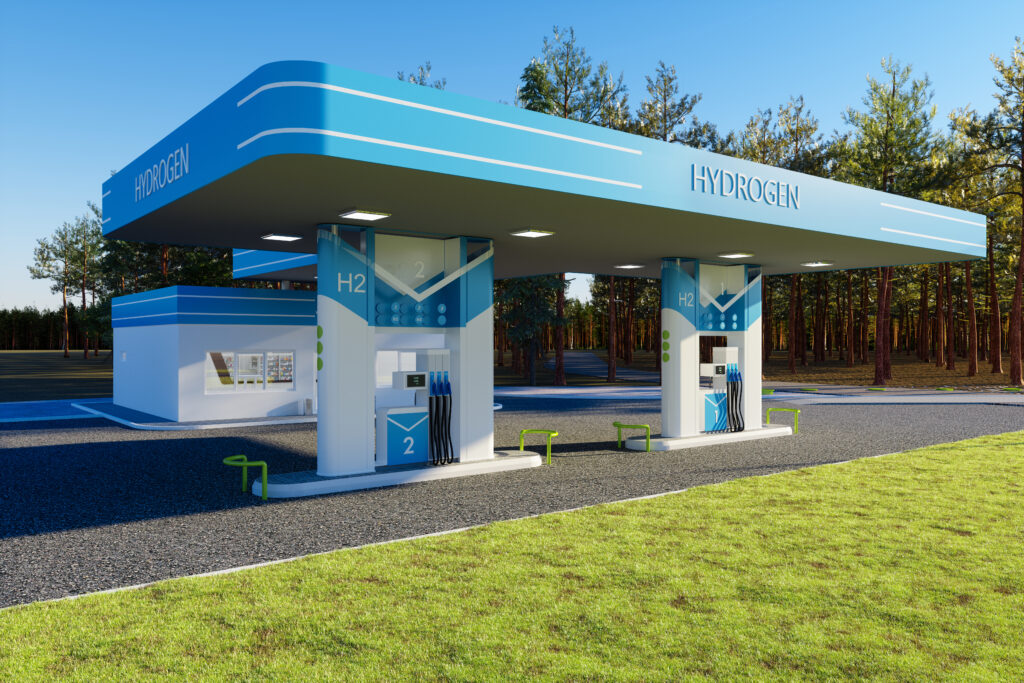 THE POTENTIAL OF HYDROGEN

Hydrogen is one of the EU’s big bets on climate, along with renewable electrification and more circular use of resources.

According to its Hydrogen Strategy, the EU is aiming to install at least 40 GW of renewable hydrogen electrolysers (up from 1GW today) and to deploy renewable energy hydrogen at a large scale across all hard-to-decarbonise sectors by 2030.

In addition to helping the EU meet its climate targets, hydrogen can generate growth and employment across the continent. According to the European Commission, over 10,000 jobs will be created for each billion euros invested in hydrogen by 2030, while the Clean Hydrogen Partnership (a joint venture between the European Commission and Hydrogen Europe) predicts that investments in renewable hydrogen, development of transport infrastructure, and end-user applications may add some €30b to the European economy.

While the promise of hydrogen is undisputed, we believe there are four key success factors that will determine whether it lives up to its potential.

When hydrogen is used properly, it is safe, but it can pose risks if protocols are not followed. Concerns over safety could curtail the potential of hydrogen. New players entering the hydrogen value chain must adhere to the safety protocols governing hydrogen.

To meet demand in Europe, technology deployment across production, transportation, storage, and application of hydrogen should be first rate. Technology uncertainty is one of the key challenges for hydrogen deployment.

Europe will one day rely on renewables for all of its energy needs. Before that, we should embrace a variety of production pathways hydrogen has to offer, even in transition fossil-fuel based coupled with carbon capture and storage technology.

Regulation governing hydrogen should support industries with a wealth of experience in hydrogen, like the Industrial Gases sector, as it will accelerate the rollout of cost-competitive renewable and low-carbon hydrogen projects.

The Industrial Gases sector has over 100 years experience in production, transportation, storage and application of hydrogen.

By 2050, more hydrogen will be produced by renewables than by fossil fuels (mainly by electrolysis). We will remain key in the transition given that we enable the efficient production of clean and low-carbon hydrogen, support relevant hydrogen applications in industry and for mobility, and operate hydrogen logistics capabilities.

EIGA’s mission is to “maintain the highest standards of safety and concern for the environment at work and in the community”.

Safety is in our DNA and at the forefront of all the work we do on hydrogen.

The Industrial Gases sector specialises in all aspects of hydrogen safety: design and manufacturing of safe equipment and infrastructure, inspection, maintenance, and training. As a global leader in hydrogen safety, we can play a role in bringing other sectors and stakeholders up to the highest standards of safety and technology.

EIGA contributes to the safe rollout of hydrogen by publicly sharing knowledge in its library, contributing to dozens of dedicated hydrogen industry standards and providing free-access to dedicated e-learning packages.

EIGA will make a presentation on Hydrogen Safety during this event